You are here: Home1 / History of Vaping 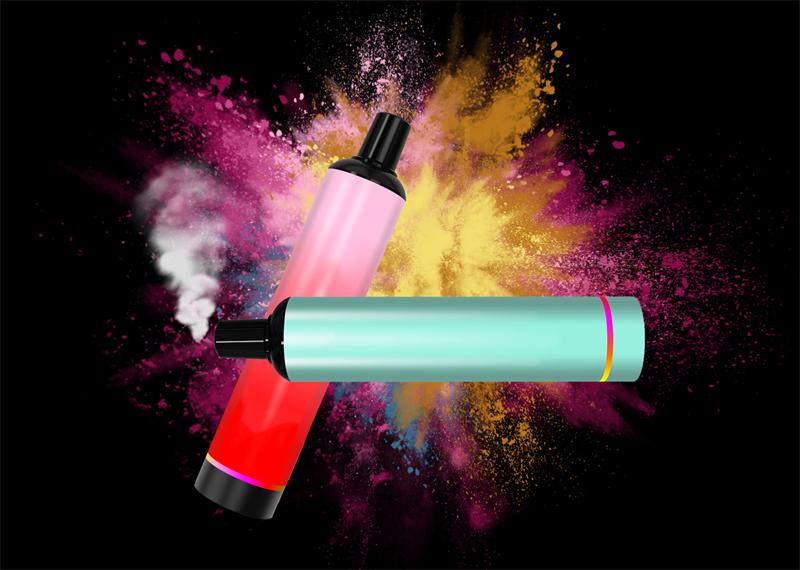 The concept of inhaling vapor isn’t new. Infact, it was done from as early as 5th Century BC. Herodotus, a Greek historian from 400 BC has mentioned in his writing that Sythians “vaped” hemp seeds by putting them on top of hot stones.

In the 15th century Hakim Aboul Futteh Ghilani, the court physician of Mughal Emperor Akbar, used a heating device called Hookah, that burned coal to heat the tobacco and pass it through water to minimize the bad effects of smoking tobacco.

In 1927 Mr Joseph Robinson filed for a patent for a device that was similar to vapes. The patent description stated that it was a device “for holding medicinal compounds which are electrically or otherwise heated to produce vapors for inhalation.” Even though the patent was granted in 1930, there was no subsequent progress in getting it mass produced.

The precursor to modern vapes can be attributed to a scrap metal dealer from Beaver Falls, Pennsylvania who wanted to get a better alternative for his 2 pack a day habit – Mr Herbert  A Gilbert. He called it smokeless. The smokeless was a black aluminum cylinder with a silver tip which could warm a liquid powered from a battery. He even concocted 10 flavors and promoted it to dieters saying they can “smoke their favorite food” and reduce weight. Unfortunately his invention was way too early to make an impact and no company took it up for mass production.

In 1986, an American public company, Advance Tobacco Products, introduced a non combustible nicotine delivery system called The Favor cigarette. Favor was conceptualized by an engineer, Mr. Phil Ray, one of the founders of the company Datapoint corporation that made computers in the 70’s. Favor was defined as a “plastic, smoke-free product shaped and colored like a conventional cigarette that contained a filter paper soaked with liquid nicotine so users could draw a small dose by inhaling. There was no electricity, combustion, or smoke; it delivered only nicotine.” It was Ray’s wife Brenda who coined the term “vaping”. Due to the unreliability of the nicotine delivery and a warning letter from the FDA made the company stop the distribution in 1987.

The credit for the modern day vape is attributed to Mr Hon Lik, a Chinese pharmacist and inventor. He invented it as a cessation tool for reducing his smoking habits after his father died of lung cancer due to smoking. His design included using a high frequency piezoelectric ultrasound element that vaporizes compressed liquid. He registered the patent in 2003 and then e-cigarettes were introduced to the Chinese market in 2004. The product found its way to the US and European market and started gaining popularity. In 2007 the company that Hon worked for, Golden Dragon Holdings, registered an international patent for the product. They changed their name to Ruyan and started commercially exporting vapes to the US and Europe by switching its operations as a vape pen manufacturer.

The game changed a bit in 2008 in the UK when the Sheik brothers invented cartomizer. This uses a heating element instead of piezoelectric element and integrates the coil within the liquid chamber. The enthusiasts wanted more out of it and the process of “modding” originated. There were a lot of changes from then which improved the battery capacity, voltage, the chamber (clearomizer) and the atomizer coils.

From the late 2010’s disposable vapes found their calling as the first time users didn’t have to go through the initial learning curve of using the multi part vape and mods. The users can experiment with flavors and strength to find their perfect level. It is also pocket friendly, lightweight and compact than the traditional vapes. Shenzhen is the hub of vape manufacturers where you can purchase vape wholesale in China. and that’s where we are located. We at whitefog are committed to manufacturing the highest quality disposable vape pen. You can order in and we will customize for you, giving you the power of making a private label vape brand. For more details or just for a casual inquiry you can contact us at lily@whitefog.cn . As always, vape responsibly and happy vaping!