You are here: Home1 / Synthetic Nicotine 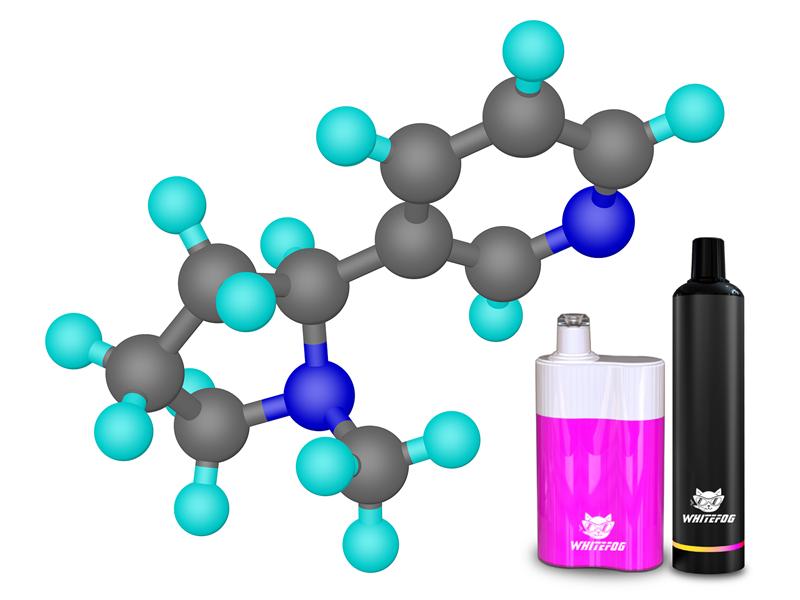 Synthetic nicotine is not made from traditional method of deriving it from tobacco. Traditional tobacco is cultivated using the new age farming methods, that includes use of pesticides and other chemicals. The synthetic nicotine comes in different chemical compositions- a blend of s-nicotine and r-nicotine and a pure s-nicotine. Isomers are compounds with the same composition but slightly different arrangements of bonded atoms. Natural tobacco derived nicotine is s-nicotine.

The tobacco industry has been searching for artificial nicotine since the 1960’s, but it was dropped due to high cost and insufficient technical capability to derive pure forms. But recently, the whole scene blew up when the FDA started rejecting the licenses for tobacco derived nicotine vapes. As per a 2009 authorization, the Family Smoking Prevention and Tobacco Control Act, also known simply as the Tobacco Control Act (TCA) gave FDA the control to oversee tobacco products in the country. A company which applied for several licenses for their e-juices were rejected, which forced them to switch to synthetic derived nicotine. Others followed suit because the control of synthetic nicotine is a grey area within FDA rules, since they are not directly derived from tobacco leaf.

The origin of the synthetic nicotine didn’t come out of the need for the vape industry to bypass the FDA rules and get out of their ambit, but rather for a parallel industry. A chemist Amé Pictet  from Switzerland first synthesized synthetic nicotine in the lab in 1904, but his process couldn’t yield production level. Subsequently others also tried, but didn’t succeed. Synthetic nicotine started out in nicotine patches for people who were using them to try to get out of smoking, but having to satiate their craving for nicotine. The nicotine gums followed.

Others are eLiquiTech (Eldersburg, Maryland, USA) and Zanoprima Lifesciences (London, UK). Intrepid Brands and NJOY also have patented processes of manufacturing synthetic nicotine. But the first of the companies that targeted the vape industry way back in 2014 was Next Generation Labs. They started their trials then and was able to successfully scale it up to be commercially viable.

The long term effects of synthetic derived nicotine is not been studied yet, which is a matter of concern. But, this is what we know for sure about the artificial compound. The synthetic nicotine has been reported to have less plant based taste and doesn’t have to be heavily masked by additional flavouring as per the users. Which means less artificial flavouring agents in nic juice. They are tasteless and odorless. They also meet the ESP and EP grade requirements and adhere to strict pharmaceutical manufacturing processes followed under mandate of ISO 9001:2015, HACCP and GHP/GMP. They are smooth and give the same sensation for the vapers as a tobacco derived nicotine.